Our primary activity is to compete on APDA, the American Parliamentary Debate Association. For debates, we use our own experience as well as balanced and analyzed information reports prepared by partners, upon request write my research proposal. The entirely student-run circuit is comprised primarily of schools along the East Coast (plus a few more distant institutions like U. Chicago and Stanford), and we send debaters to away tournaments all across the region almost every weekend. Each tournament lasts for Friday and Saturday (tournaments typically begin in the mid-to-late afternoon, so we might leave campus anywhere between 10 AM and 3 PM depending on the distance we need to cover, with three preliminary “inrounds” on Friday, two more on Saturday (for a total of five guaranteed debate rounds for everyone), and then “outrounds” on Saturday afternoon and evening. Many tournaments have separate “breaks” for novices, so you’ll have a chance to compete in outrounds despite limited experience. Most tournaments “break” to varsity quarterfinals and novice semifinals, although larger tournaments may break to octofinals. 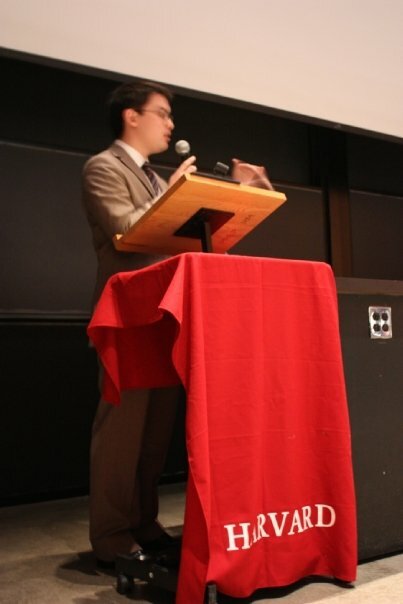 We have moderated other debate-related activities on campus. We organized a debate between Noam Chomsky and Alan Dershowitz, and we debated Bruce Friedrich from PETA on the ethics of eating animals in front of a large audience on campus. We aspire to expand our campus presence and as new members of the team, you will be able to help us do so.

What is parliamentary debate?

American parliamentary debate is a two-on-two debate format; one side is the Government team, and the other is the Opposition team. The Government’s role is to propose a case for the round, which the Opposition must then oppose, without having any prior knowledge of the topic. The topics themselves are prepared in the form of cases prior to tournaments, and can be about virtually anything that one believes would make for an interesting round–some prior topics include “The average college student should be a vegetarian” and “Trading immunity for harmful scientific research done on civilians: moral or no?”

For any prospective members who debated on the National Forensics League in high school, the format of debate which parliamentary most resembles is that of Public Forum/Ted Turner debate. Argumentation is typically less rigorous than in formats like Lincoln-Douglas and Policy; because no in-depth research is done before rounds (and no preparation is possible for the Opposition), rhetorical persuasiveness and the use of clear, intuitive argumentation are prized.

Why should I join?

If you come to our introductory meetings, we’ll tell you.  In short:

How do I become a member of HSPDS?

Tournaments on APDA are hosted by its constituent debate teams (a host school’s debaters are responsible for running all aspects of its tournament, including judging, and as such do not participate in their own tournaments). Our tournament in the fall is the largest non-title tournament in the country, and the fall comp consists of helping us judge rounds and otherwise run the tournament. In the spring comp, we have a similar judging requirement for a high school tournament hosted annually at Harvard. If you are interested in joining HSPDS, please contact our VP of Recruitment and Training for more information and sign up for our mailing list. Click for more information on requirements.